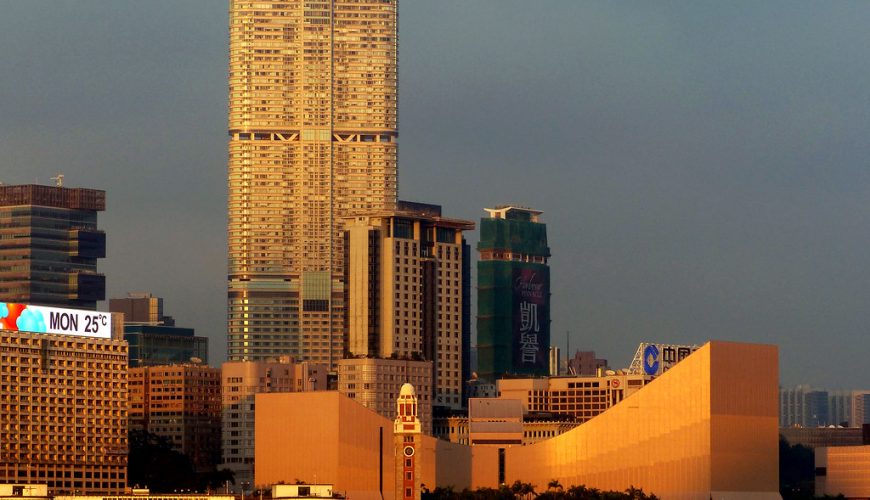 From Bloomberg Economics, HK gross domestic products expanded by 0.6% in the second quarter and the continuing unrest might raise possibility of a recession occurring. Stock market value has been plunged by more than $600 billion since early July, and analysts are expressing concerns that property values could slump in the future.

Hong Kong stock market initially remained stable. Although Hong Kong’s government has vowed to take measures to shore up the economy, some economists believe a recession occurring is still possible.

Since July 2nd, Hong Kong stock market has lost $622 billion in value and plunged by 12% in Hang Seng Index. According to forecast by DBS, the GDP growth for 2019 is expected to be at 0%.

Hong Kong is one of the largest luxury markets, and some major retailers are reporting setbacks. For instances, Richemont and Swatch Group are some which experienced store closures and decreases in tourist arrivals. InterContinental Hotels Group reported decline in business travels in China amidst the trade war with United States.

In June, the Switzerland’s watch exports to Hong Kong has been decreased by 27%. There is also estimated 30-50% drop in visit from foreign visitors to stores, especially for brands like Prada, Ralph Lauren, and Levi Strauss which experienced obvious drops in their sales.

Meanwhile in Macau, the revenue from casino has dropped by 3.5% in July.

Protesters have been storming the airport and blocking trains, pressuring airlines and major public transportations.

As the only subway operator in Hong Kong, MTR stock price has dropped by 19% since mid-July, while Cathay stock price dropped by 20%. In addition, there are 200 flights canceled by Cathay on August 12th.

The world’s most expensive property market has stayed relatively stable, though some analysts said the outlook is dim. Properties’ price at the key residential area near Kai Tak, are at the lowest in two years. CK Asset Holdings, developer company founded by billionaire Li Ka-shing has postponed their luxury condominiums selling.

Bank of America expects 10% price drop in housing from the peak in June. There was 17% decline in the property main index since early July. There was also 20% decline in stock price of Hong Kong largest developer, Sun Hung Kai since mid-July.

The declines in Hong Kong equity market has also hurt deals-making, the volume of public offerings has dropped. In turn, the funds raised via initial public offering are also declined.

There is 38% volume drop in secondary offerings since early June compared with previous year.

IPOs at Hong Kong since early June have raised $5.15 billion, which is 74% lower compared with $19.63 billion at previous year.

There is only one IPO which raised more than $1 billion since June. While it is common that the deals volume is often low at this time of year, still more than half of the summer’s new listings are trading below their initial prices.